Automatic rotary machine of 8 – 10 or 12 stations for the production of one, two and three color rain and safety boots in PVC / Thermoplastic materials

Two separate press units and a total of 3 injectors. Two overlapped injectors in the first press group (Upper and Sole), the third injector in the second press group (Midsole).

Thanks to this configuration the machine can produce rain, work and safety boots with 3 separate colors. All production cycles are possible: Upper / Sole (U/S), Sole / Upper (S/U) and the three color with Upper / Sole / Midsole (U/S/M) 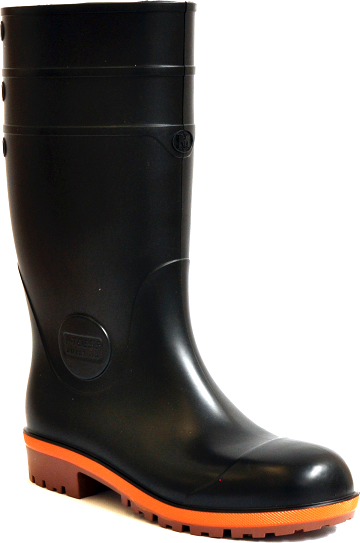 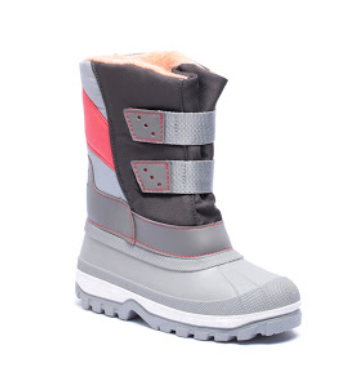 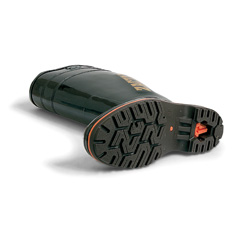 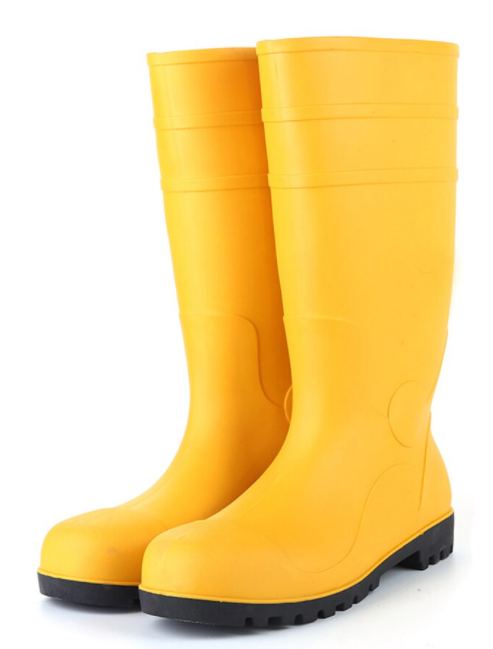 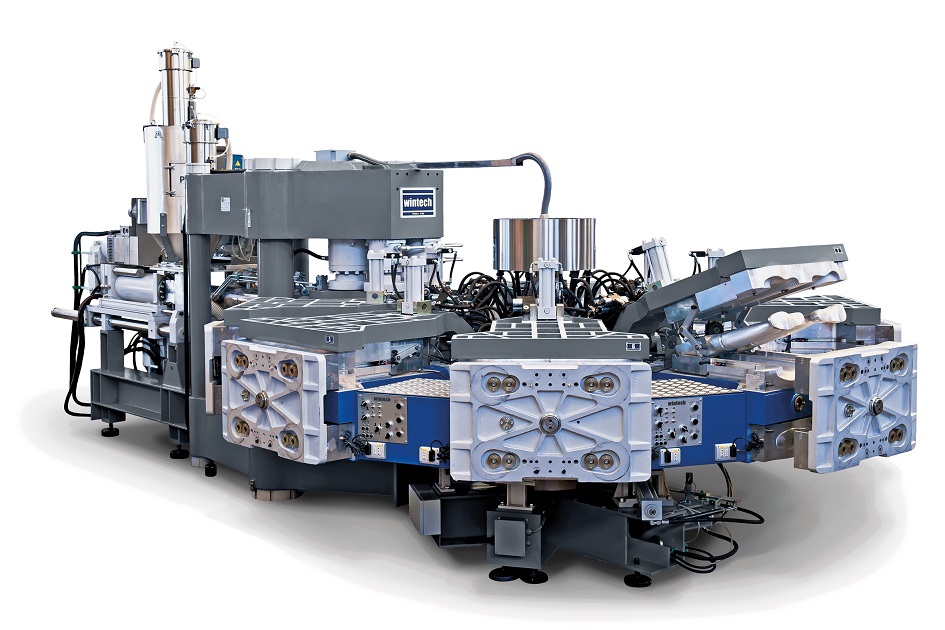 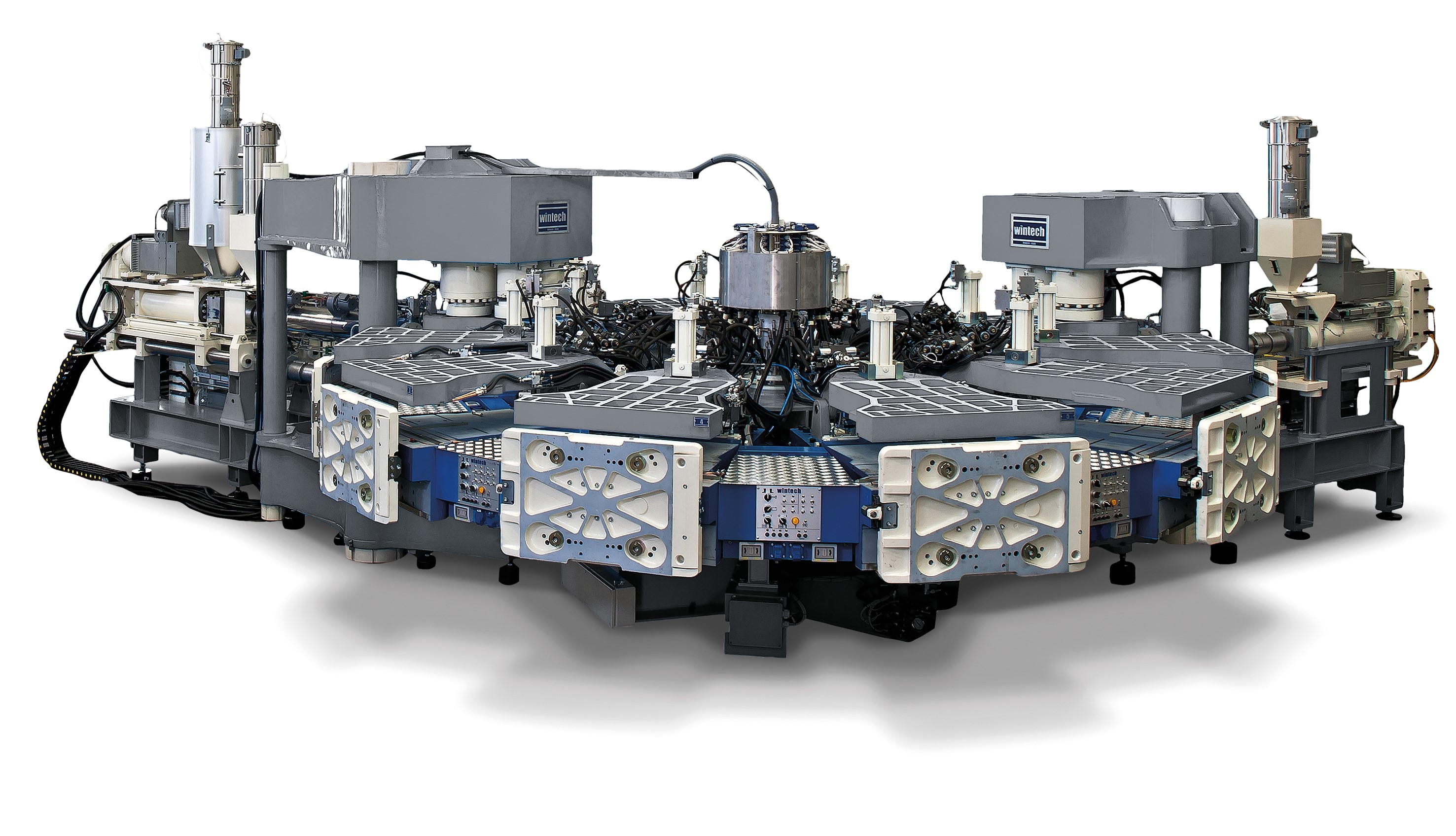